In this issue, you’ll find a message from Executive Director Karuna Jaggar, an important action to stop Congress from letting companies patent our genes again, a powerful piece by Breast Cancer Action and BAYS member, Alexandra Fraser, about why we need to pass the Lymphedema Treatment Act, and much more. Want The Source delivered directly to your inbox? Sign up here. 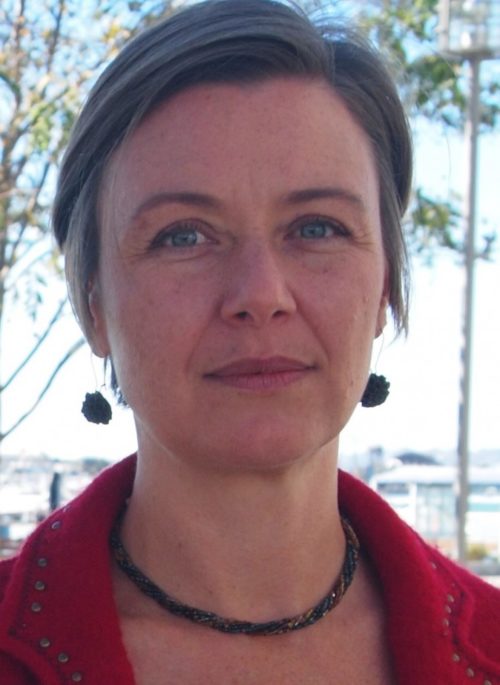 From the Executive Director: People-Powered and Powerful!

Since our founding, nearly 30 years ago, we’ve had an outsized impact because of the people who founded, led, joined, and supported Breast Cancer Action. Together we’re able to make real and lasting change. Read More 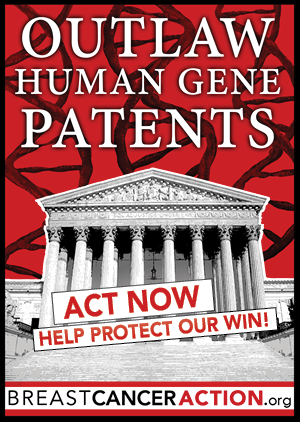 Congress is moving quickly with a plan to let companies patent human genes—overturning the historic Supreme Court win against Myriad Genetics! The notion that a company can own human genes is fundamentally absurd. And Congress’s proposed giveaway to corporations and biotech threatens our health and our lives. Join us in action. Read More

It’s been almost ten years since the Lymphedema Treatment Act was first introduced to Congress. Now, thanks to a new House rule, we have an opportunity for a guaranteed vote if the bill gets 290 cosponsors. Last year, we reached 385 House cosponsors and we’re already halfway to having the number we need this year. Tell your Representative to join as a cosponsor! Read More

Other Articles in this Issue