4th Annual “Acting Out – For the Health of It”

Beast Cancer Action invites you to enjoy a fun and provocative evening filled with bold performers who all share a commitment to health justice. The 4th annual Acting Out – For the Health of It promises to be entertaining and thought provoking.

Event sponsorship opportunities are available.  A list of levels and benefits can be found here.
Become a sponsor today!

Irma Herrera will emcee the evening – She is a Bay Area social justice activist, and a burgeoning playwright and solo performer of her one-woman show, Tell Me Your Name. She was the Executive Director of Equal Rights Advocates (ERA) for almost 15 years and has been a BCAction member for 20 years. 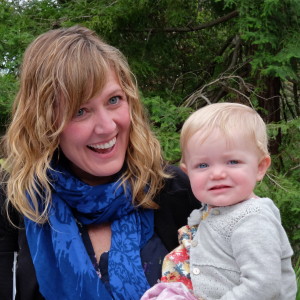 Be touched and inspired by readings from BCAction members, Julie Morgan and Susie Lampert.  Julie was diagnosed with breast cancer at the age of 37. While on medical leave from work as a hospital nurse, Julie became involved in Breast Cancer Action (first as a volunteer and then later a board member) and the Bay Area Young Survivors (BAYS), a local support group for women diagnosed before the age of 45. She contributed a story to BAYS initial anthology and has a piece in the third book due out later this year. 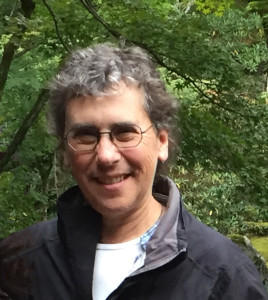 Susie was Barbara Brenner’s partner for 38 years and will be reading from her soon to be released book of essays. Barbara was the face and voice of Breast Cancer Action from 1995 until November, 2010, and always wanted to write a book about her life in the world of breast cancer activism. In So Much To Be Done: The Writings of Breast Cancer Activist Barbara Brenner, editor Barbara Sjoholm has assembled a selection of Barbara’s columns from the BCAction newsletter (now known as The Source) and her posts from Healthy Barbs, her post-BCAction blog written as confronted her life with – and impending death from – ALS. Barbara’s columns form a chronicle of breast cancer research and health care activism that is as inspiring as it is informative. 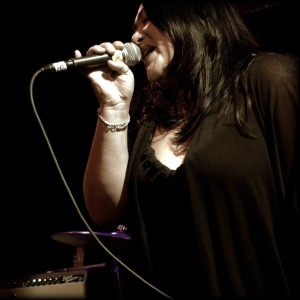 You’ll be moved by the soulful vocals by Marina Crouse and her band. Marina is an emerging vocalist in the San Francisco Bay Area Blues and Jazz scene and according to notable DJ Noel Hayes at KPOO 89.5FM she has “a voice as strong as the best blues singers of the past as she sings with the intensity of a Koko Taylor, heartbreak of Etta James, raw emotion of Big Maybelle.”  Marina and her band, that includes some of the finest musicians in the Bay Area – Tammy Lynn Hall on piano, Garth Webber on guitar, Ruth Davies on bass, and Ruthie Price on drums – will be rockin’ the house! 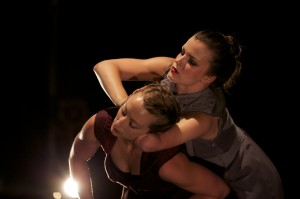 Be captivated by the graceful moves of AXIS Dance Company. AXIS exists to change the face of dance and disability. Based in Oakland, CA, AXIS is one of the world’s most acclaimed and innovative ensembles of performers with and without disabilities. Under the artistic direction of Judith Smith, the Company has collaborated with leading contemporary choreographers and composers. AXIS has toured nationwide as well as internationally, was featured twice on FOX TV’s So You Think You Can Dance and has been honored with seven Isadora Duncan Dance Awards.  Through their education and outreach program, Dance Access, thousands of children and adults of all ages and abilities are inspired to dance each year. 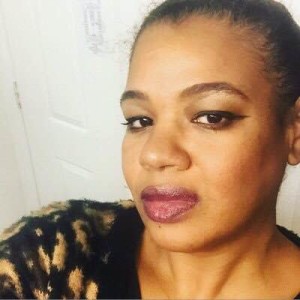 And prepare to belly-laugh to hilarious comedy act from Yayne Abeba. Her comedy makes you sit-up straight in your chair and listen because she’s got something to say. Yayne excels in the way she rolls jokes off that edge of comfort and finesses it with a telI it like it is teflon charm.  Color her smart and powerful! Growing up in the diverse world of Haight Ashbury, she gives us glimpses at different cultures: Ethiopian, American, millennials, and you will belly laugh when she gets rolling around her astute observations and commentary.

And if you are joining us for the VIP reception, you’ll get to enjoy delicious bites and refreshing beverages while listening to a special live musical performance.

Thank you to our generous event sponsors